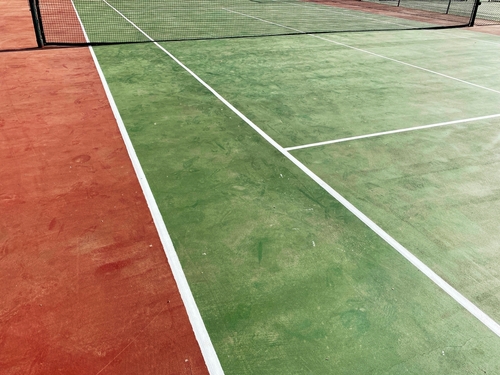 The game of Pickleball is considered a pretty straightforward sport, but for new players, it can still be a little challenging to grasp the scoring right immediately. Not to fear, we’ll show you how to maintain your score easily with a little instruction and some important advice.

America’s fastest-growing sport is pickleball. Overall, this game combines elements of badminton, tennis, and ping-pong. Sequential scoring is utilized in pickleball games. This implies that each success is worth one point. It’s also vital to remember that the team serving on that turn is the only one that is eligible to score points.

Continue reading to learn more about pickleball, including how to keep score, as well as the top 10 must-know pickleball scoring rules, and more.

Pickleball is America’s fastest-growing sport. Overall, tennis, ping-pong, and badminton skills are all used in this game. The rules are basic, and the game is simple to learn for novices, but take note, that it can also quickly evolve into a rapid, fast-paced, competitive game for expert players.

Pickleball is played on a court the size of a badminton court with a slightly modified tennis net by two to four players. These players commonly use solid paddles made of wood or composite materials to strike a perforated polymer ball over a net.

How to Keep Pickleball Score?

Pickleball is typically considered a simple sport, but it can sometimes be a little difficult for new players to comprehend the scoring right away.

One must first comprehend the scoring in a double game in order to swiftly break down the pickleball score. The score in a doubles pickleball game consists of three digits (for example, 0-0-1). This number sequence has been decoded and explained in the doubles scoring section below.

Overall, singles scoring Pickleball operates in the same manner as doubles with a few exceptions that have also been listed below.

What Are Considered the Top 10 Most Important Pickleball Scoring Rules? 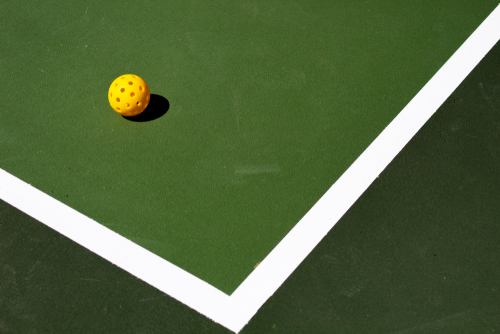 Is Pickleball Scoring the Same For Singles and Doubles? 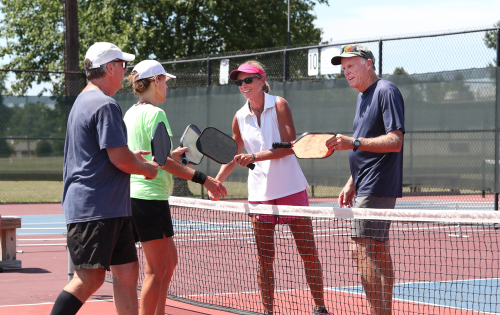 In a pickleball match, points can only be earned while a team is serving (or when technical fouls are called against the opposing side and the opposing side has zero points). Fortunately, both singles and doubles pickleball are applicable to this, making it easy to swap between having two and four players.

Overall, regardless of whether you choose to play singles or doubles, as the serving team, you must triumph in the rally in order to earn a point on the pickleball court.

For example, in a game of doubles pickleball, a score of 10-7-2 indicates that the team serving has 10 points, the team receiving has 7, and the serving team is on server #2.

For example, a score of 10-8 in a singles pickleball match indicates that the server has 10 points, and the receiver has 8 points.

Overall, it is also important to note, that during a singles game of pickleball, the server score and receiver score are the only names for the score. 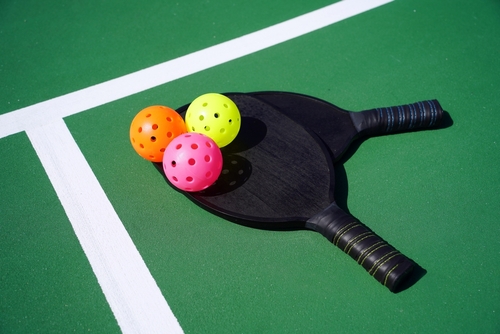 Pickleball scoring differs in that a point can only be scored by the team that is serving. As a result, a powerful and dependable serve is critical for the serving team, and rallies are critical for both the serving and receiving teams.

Even though you cannot score a point as the receiving team, you may and must gain back the right to serve if you want to score points and win, therefore receiving is also a crucial component of the game.

A coin flip chooses who serves first, and after the serving team is chosen, the game rushes fast into action. Though rallies can be longer than in tennis, the time between points is kept to a minimum, so stay alert and prepared to play quickly.

This serving rule is consistent with pickleball as a whole since the serving team and receiving team must maintain a careful balance.

Additionally, the serving team must permit the return to bounce so that the receiving team may be the first to the kitchen line and win the point (where most points are won).

What Score Signifies the End of A Game in Pickleball?

In a game of pickleball, regardless of whether it is singles or doubles, a team or person must score 11 points to win a regular-season game by two points.

For example, in a conventional game, the next team or person to score a point would not win, even if the score was tied 10-10. To win the game, they would need to score two more points.

In certain events, games can even go to 15 or 21 points, but a team still needs to win by 2 points.

What is A Fault in Pickleball? 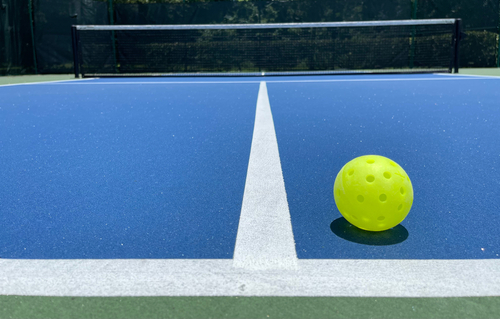 A fault is any action that halts a game of pickleball due to a rule infraction. For example, hitting the ball into the net on the serve or any return will result in a fault being called. Kicking the ball outside the boundaries will also result in a fault. A fault will also be called if the ball makes two bounces on the player’s court before it is hit.

For instance, you’ll occasionally hit a pretty excellent serve and occasionally miss it horribly. If you miss, and a fault is called, do not stress. Put out the effort to provide serves that will advance your game.

To improve your performance in this aspect of the game, make sure you perform the appropriate drills. It’s a fundamental that could determine whether you win or lose some future games.

For example, put genuine effort into bettering yourself, and your adversary will regard you with greater respect. Pickleball will become more skill-based when the opposing player appreciates you since they will play more honestly.

What Does A “Let” Refer to In A Game of Pickleball?

Pickleball serves differ from other strokes in terms of where a ball can and cannot land. Fortunately, it’s rather simple to grasp.

If the ball you serve hits the net, bounces over to your opponent’s court, and falls in the service area, it is called a “let.” Simply put, you will be able to serve once more.

Line calls are one of the most contentious topics in pickleball. This subject generates more debate on the court than any other in the sport.

Overall, here’s what you should know:

What Does A “Dead Ball” Refer to In A Game of Pickleball?

To put it simply, a dead ball is a ball that is no longer in play. When a fault is pronounced in any fashion, whether by a rule infraction or the ball landing beyond the court, the ball is immediately dead.

This means that whatever happens to the ball is no longer relevant. However, keep in mind that this only applies to the ball and not to any other regulations.

Overall, it is also important to note that if a dead ball is proclaimed yet you commit a fault, the fault remains in effect!

Pickleball is a pretty simple sport, but it can be difficult for inexperienced players to thoroughly understand the way the game is scored.

Fortunately, like most other sports, pickleball games employ sequential scoring. This means that each victory is worth one point. It’s also important to remember that the team serving on that turn is the only one who can score points.

Overall, whether you are playing singles or doubles, take note that you must win the rally as the serving team in order to gain a point on the pickleball court and achieve a winning score.

Generally, a pickleball game lasts until one person or team scores a total of 11 points. It is, however, essential to note, that in order to win the game, the winning team must beat their opponents by 2 points- which can, ultimately, extend the duration of the game.

Additionally, a team can only score points in a pickleball game while serving or when the opponent team is called for technical fouls and has no points.

Fortunately, singles and doubles pickleball are both relevant, making it simple to switch between having two and four players.